Chicago Tribune: As health insurance prices soared, ‘the state was powerless to stop it.’ The House just passed a bill to change that. 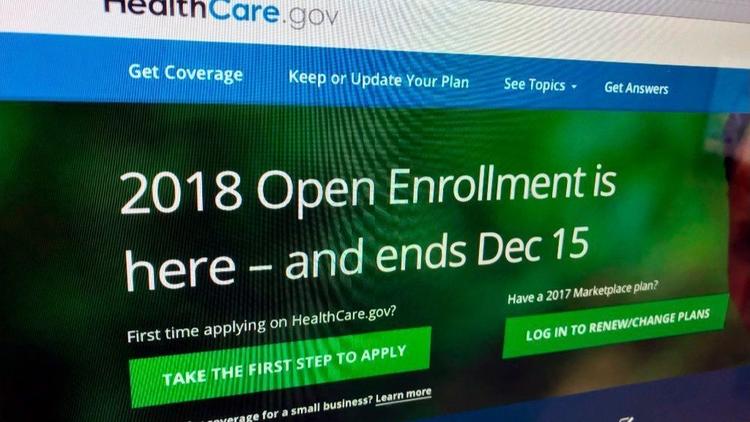 In recent years, many Illinois consumers were socked with steep price increases when buying health insurance on the Obamacare exchange.

A bill that’s gaining traction in Springfield, however, could prevent that. The bill would give the Illinois Department of Insurance the power to say no to certain sky-high price increases proposed by insurance companies for plans sold to individuals and small businesses. The bill wouldn’t apply to plans offered by large employers.

It’s a change proponents say could help protect consumers, while opponents of the bill say it does nothing to address the rising prices of health care that can lead to higher insurance prices, and it could limit the types of plans insurers are able to offer.

The bill, introduced by Rep. Bob Morgan, D-Highwood, would allow the Department of Insurance to reject rate increase proposals, for individual and small group plans, that are “unreasonable,” meaning they’re excessive, unjustified or unfairly discriminatory, as defined by the federal government. Now, Illinois reviews rates and may try to negotiate with insurers to bring them down, but the state generally can’t reject or change rates that are actuarially sound.

The bill passed the House, 73-41, this month and is now awaiting hearing in the Senate. Many of the plans sold to individuals that would be affected by the bill are sold on the Obamacare exchange.

The bill comes as Americans grow increasingly uneasy with the high costs of everything related to medical care, from hospital visits, to medications to health insurance. It also comes amid continued uncertainty around the future of the Affordable Care Act, also known as Obamacare, with some saying that unpredictability could mean higher prices for consumers next year.

Morgan said he decided to sponsor the bill this year because he was tired of seeing insurance companies announcing double-digit rate increases while also posting fat profits.

“The state was powerless to stop it and protect the consumer,” Morgan said. “You’re seeing 50 percent, 100 percent increases, and it’s just hammering these small businesses while the insurance carriers are doing just fine every year.” Before becoming a lawmaker, Morgan was associate general counsel in Gov. Pat Quinn’s office, overseeing health care legal issues including the implementation of the Affordable Care Act.

You can read the entire article here: https://www.chicagotribune.com/business/ct-biz-bill-could-limit-health-insurance-price-increases-20190419-story.html