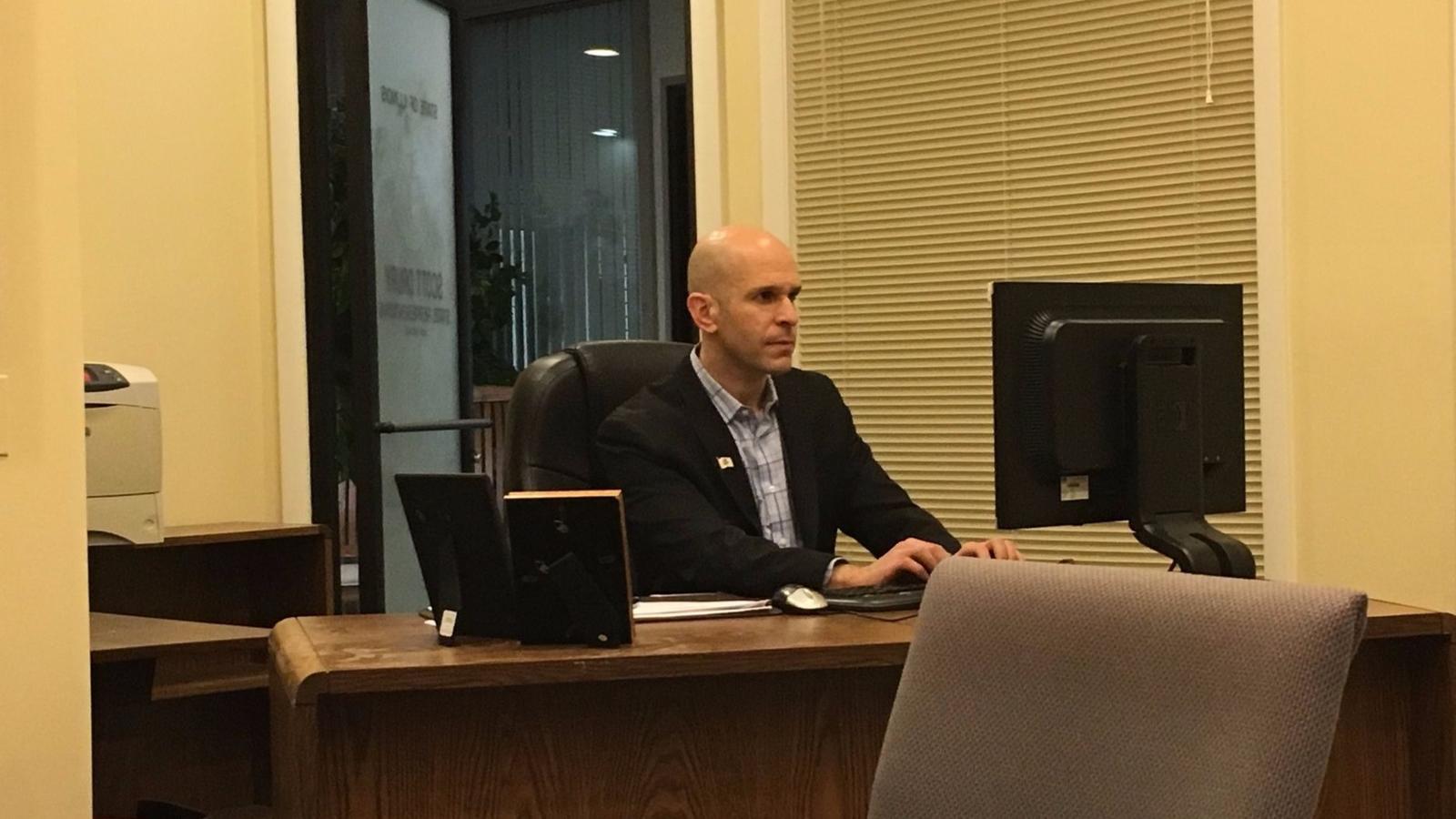 While taking his oath of office on the floor of the Illinois House of Representatives, state Rep. Bob Morgan (D-Deerfield) said he felt a sense of humility.

Morgan, a freshman legislator, was sworn into the 101st Illinois General Assembly Jan. 9 as the lawmakers began their latest session.

“I felt very humble being there representing the tens of thousands of people in the 59th District,” Morgan said. “It made me aware of how significant that responsibility is.”

Morgan also feels it is time to get to work. After four years of partisan rancor in Illinois government, Morgan said he feels a sense of cooperation from colleagues on both sides of the aisle.

“I feel it especially with (other) new members,” Morgan said. “I’ve met with new Republican colleagues and there seems to be a real sense of renewal to solve the systemic problems we see on both sides of the aisle.”

Morgan said his two main priorities are health care and property taxes. He hopes to land on panels where he can have an impact on those issues.

Recognizing many residents of the district he represents have high property taxes that provide most of the funding for local education, Morgan said one route to relief is to have the state provide more money to schools.

With Illinois contributing less to public education than many other states, it is important to look at other models to find a solution.

One way to ease the property tax burden is the state generating more overall revenue. That could happen through a progressive income tax championed by Gov. J.B. Pritzker.

Any change from the state’s flat income tax of 4.95 percent to a progressive model where the rate increases at different levels of income requires approval of voters in a referendum, according to Morgan. He does not yet have an idea of what the new rates will be at what income levels.

Not expecting a progressive income tax to be revenue neutral, Morgan said he has not decided whether he will vote to put it on the ballot in the 2020 general election. He wants to see the specifics of the proposal first. He said it is conditioned on lower property taxes.

“I am open to the idea but it will have to lead to lower property taxes,” Morgan said. “We’ll get a better idea when we begin to drill down,” he added referring to tax rates.

Another major priority for Morgan is health care. As a onetime general counsel for the Illinois Department of Public Health, Morgan said lowering the cost of health care is a priority.

Morgan said he brings to the legislature the time he spent as the initial director of Illinois’ medical marijuana program between 2013 and 2015. He said that will help as the state begins to consider legalizing recreational marijuana.

“It’s rare you have a chance to create a whole new program that has an effect on the state,” Morgan said. “You’re dealing with health care, revenue and criminal justice.”

Along with taxing the program, Morgan said one issue to be considered is whether cannabis can become an alternative to opioids for those who have a medical need. The possibility of expunging criminal records of people with convictions of violations that will no longer be a crime is also a possibility.