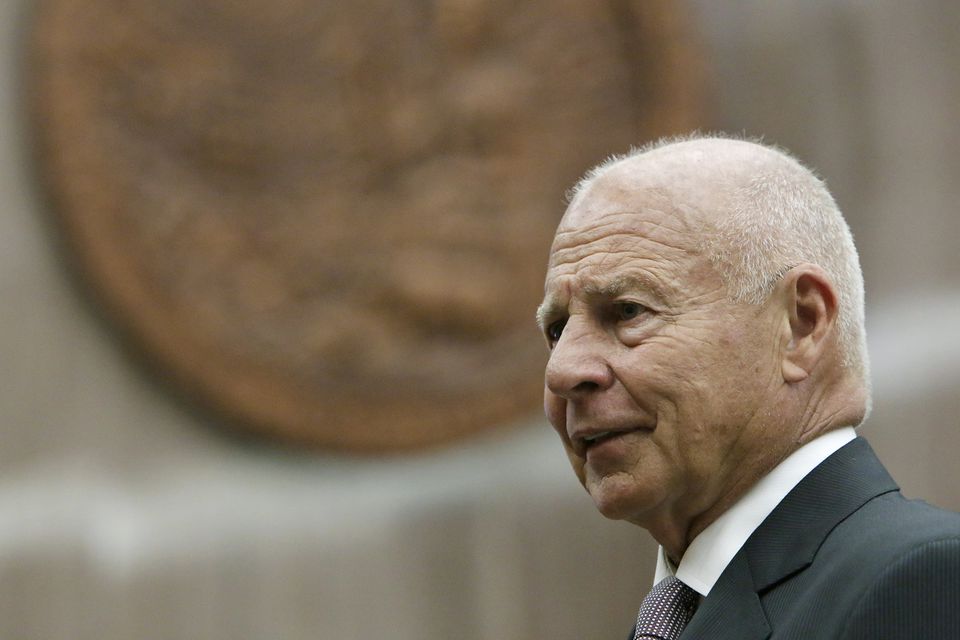 (Reuters) – A piece of legislation introduced in Illinois in the wake of litigation against high-profile attorney Tom Girardi would put plaintiffs’ lawyers under more scrutiny for the way they handle settlement money.

The bill introduced last week in the Illinois House of Representatives is meant to crack down on the kind of conduct alleged in a suit brought last year by law firm Edelson.

The Edelson firm, which made its name suing tech companies, grabbed headlines when it accused Girardi of looting settlement money meant for victims of Lion Air Flight 610 to fund the lifestyle he flaunted on reality TV. Girardi’s estranged wife, Erika Jayne Girardi, is a primary character on “The Real Housewives of Beverly Hills.”

HB 4128, introduced by state Representative Bob Morgan, is designed to give clients a route to challenge their attorneys in court if they believe they haven’t received money they are owed from a settlement or other payout.

Morgan said Girardi’s case was what first drew his attention to the issue.

“Victims should not have to run to the press to get a basic financial accounting from their lawyer,” Morgan said on Tuesday.

The firm’s government affairs team approached Morgan about a bill addressing the limited options for clients who believe their attorney has mishandled their money, Edelson said. Clients would have to file a separate lawsuit against their counsel, which could limit their recovery even further, he said.

Illinois law already requires attorneys to keep track of client money. But if a client asks for those records, the proposed law sets a timeline of 30 days for lawyers to produce them and give clients what they are owed.

If attorneys knowingly withhold money that belongs to their client, they could forfeit their right to any portion of the settlement and be ordered to pay the fees their client incurred fighting for their money, the bill says.

The bill likely won’t move forward for a few months, Morgan said. But he said he hadn’t heard of anyone opposing the bill’s proposal yet.

The Illinois Trial Lawyers Association, which represents more than 2,000 attorneys focused on personal injury cases, declined to comment on the bill. A spokeswoman for the American Association for Justice, a national trial lawyers organization, did not respond to a request for comment.