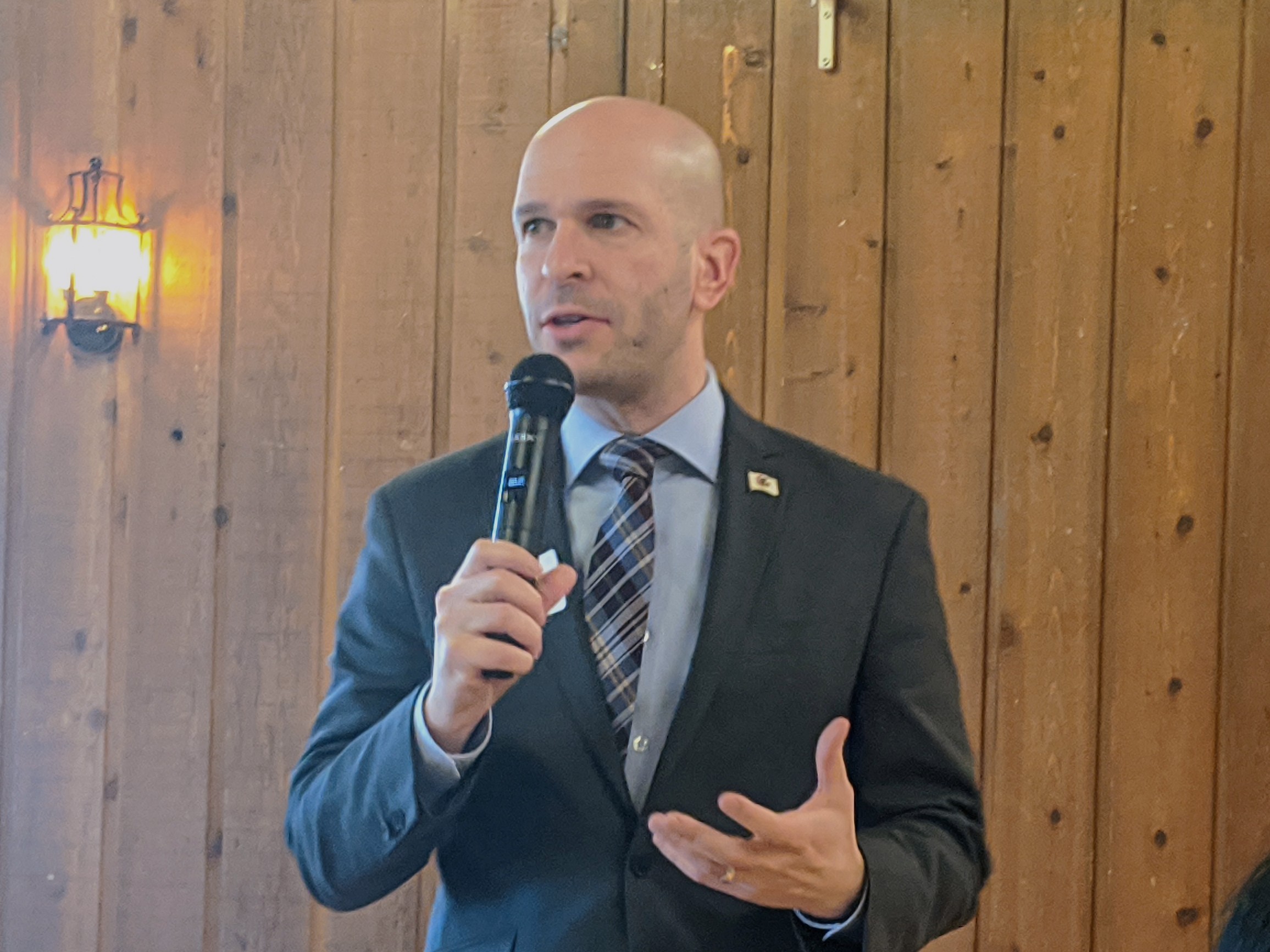 SPRINGFIELD — Gov. JB Pritzker used his emergency powers Monday to waive a portion of the Illinois Open Meetings Act to allow local governments and other public bodies to hold “remote” meetings to help control the spread of the novel coronavirus disease, COVID-19.

That provision was part of an executive order the governor issued Monday also prohibiting public gatherings of 50 or more people, a new standard recommended by the U.S. Centers for Disease Control and Prevention.

The order waives a portion of the Open Meetings Act that requires a quorum of members of a public body be “physically present” at the meeting location, and limits the circumstances under which an individual member may take part by video or audio conference.

It applies to city councils, county boards, school boards and all other public bodies of state and local government.

Don Craven, legal counsel to the Illinois Press Association, noted in an email that Pritzker did not suspend other provisions of the Open Meetings Act that require public notice be given of all meetings and that require meetings to be open and accessible to the public and press.

The Open Meetings Act requires public bodies to provide public notice of a meeting, including the agenda, at least 48 hours in advance of the meeting. Craven encouraged all news outlets that cover those meetings to immediately submit requests for notice of any special, emergency or regular meeting.

“In times like these, the role of the local press and broadcasters is more important than ever,” Morgan said in a statement. “While we need to take steps to ensure that members of public bodies can safely meet to do the important work of local government, we also need to take steps to make sure that the press and public know about these meetings, and are able to listen and participate in these meetings as well.”