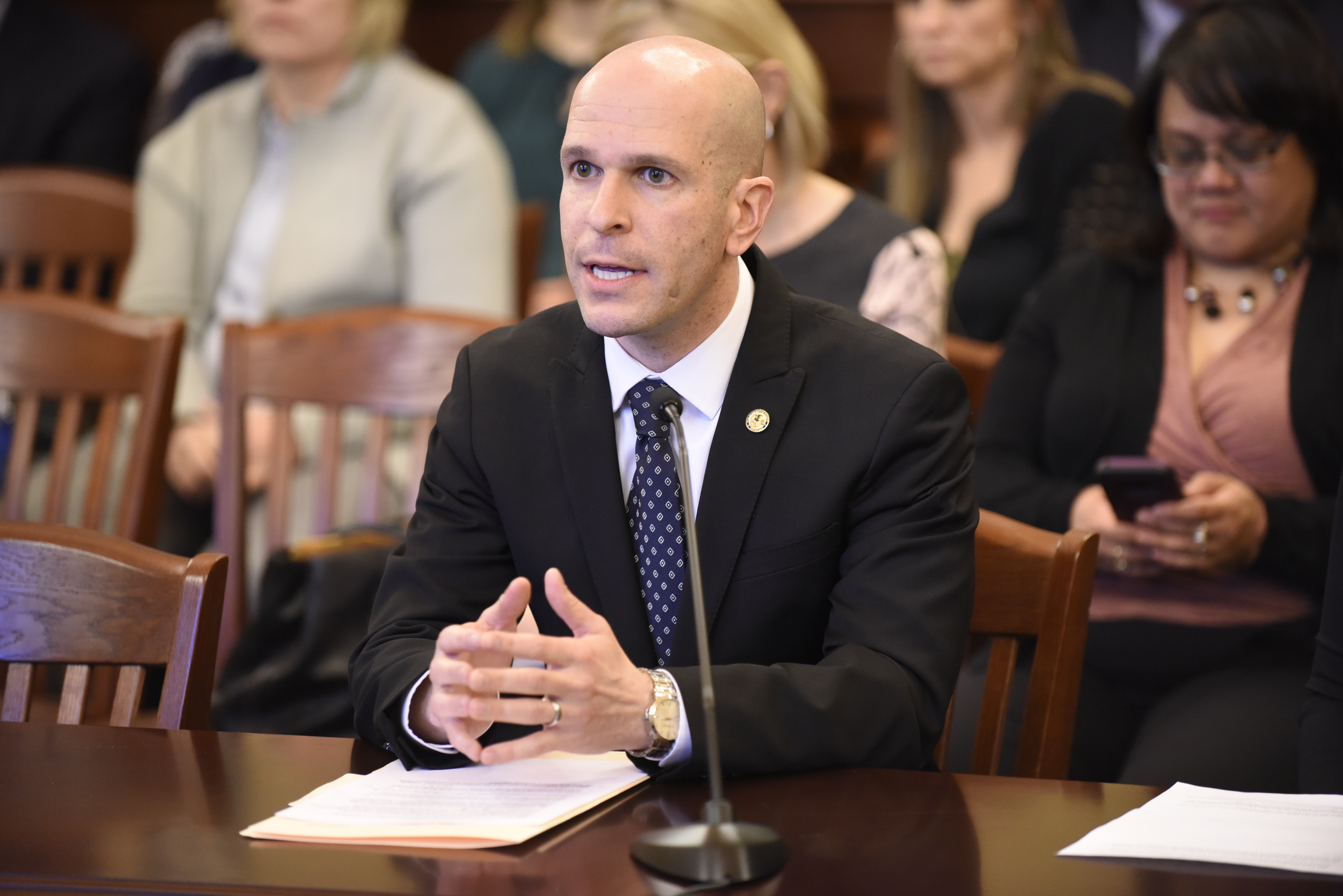 SPRINGFIELD — In response to concerns raised by hospitals and other health care providers in the Illinois Medicaid system, lawmakers have introduced three pairs of bills, with identical versions in both the House and Senate.

One pair of bills, Senate Bill 1697 and House Bill 2715, would require managed care organizations to use standardized processes for a number of different functions, such as determining whether a service is medically necessary. It would also put a time limit on how long MCOs have to request additional information, and it would further require them to update their rosters more promptly and to reimburse providers under contract, regardless of whether their roster has been updated. Those bills are sponsored by Sen. Heather Steans, D-Chicago, and Rep. Robyn Gabel, D-Evanston.