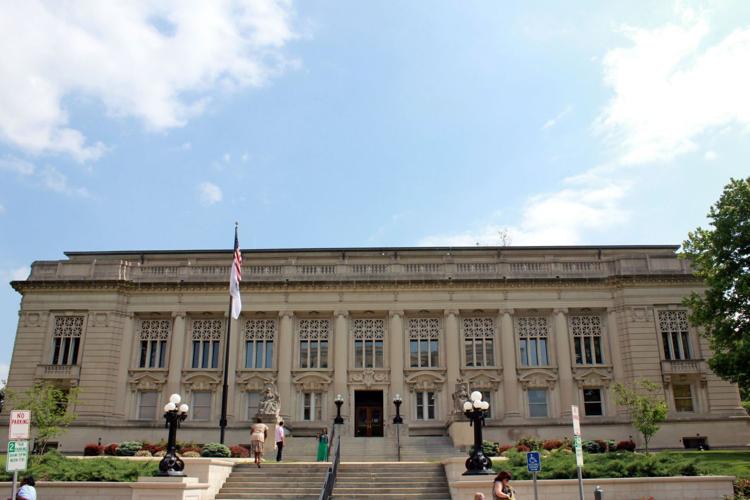 (The Center Square) – The Illinois Supreme Court couldn’t come to a constitutionally required concurrence in a case challenging Deerfield’s ban on certain types of rifles.

Following years of litigation and a split lower court ruling, in a one-page opinion issued Thursday, the Illinois Supreme Court said with one justice recusing himself, the remainder were evenly split.

“Accordingly, the appeal is dismissed,” the opinion said.

Justice Michael Burke did not take part in the opinion.

State Rep. Bob Morgan, D-Deerfield, said in a statement the outcome affirms that local municipalities have the ability to control the weapons in their community.

“Today is a tremendous day for Deerfield,” Morgan said. “This makes Deerfield safer and is a win for the community.”

As to if the ruling allows other municipalities to limit the types of firearms, Boch said that window has already closed from the 2013 concealed carry law.

“I think that it will be a stretch for anyone else to do this,” Boch said. “Deerfield had already made an amendment and they were amending an amended ordinance.”

Boch didn’t think there’s any political capital at the Illinois statehouse to ban what he called the most popular rifle in America.

A separate case the high court decided Thursday deals with the Firearm Owner Identification Card, but that case only impacts one person’s revoked FOID card.

The court ordered Illinois State Police to issue Thomas Brown a FOID card after having revoked it in 2013. Brown had pleaded guilty to a misdemeanor crime of domestic violence in California in 2001. But, the court said, “Brown satisfied all the requirements” and affirm the judgment directing ISP to issue Brown a FOID card.

Meanwhile, after the Illinois Supreme Court shot down Cook County’s tax on guns and ammo last month and the county board reimplemented the tax with some modifications, more court actions are being sought by the plaintiffs.

Cook County said its new ordinance levying a $25 per gun and up to a nickel per round of ammo tax assuages the court’s concerns by directing the tax revenue to specific anti-violence programs.

The plaintiffs in the case asked for the Illinois Supreme Court to reconsider the constitutional questions and to halt the collection of the revised tax until the issue is resolved.

“There has been a class-action lawsuit filed to force Cook County to reimburse the millions of dollars it collected in the unconstitutional tax for the first number of years it was enforced,” Boch said.

The county didn’t immediately respond to a request for comment.

It has said the new tax will go toward “Special Purpose Fund for Equity and Inclusion to directly fund the Justice Advisory Council’s gun violence prevention programs.”