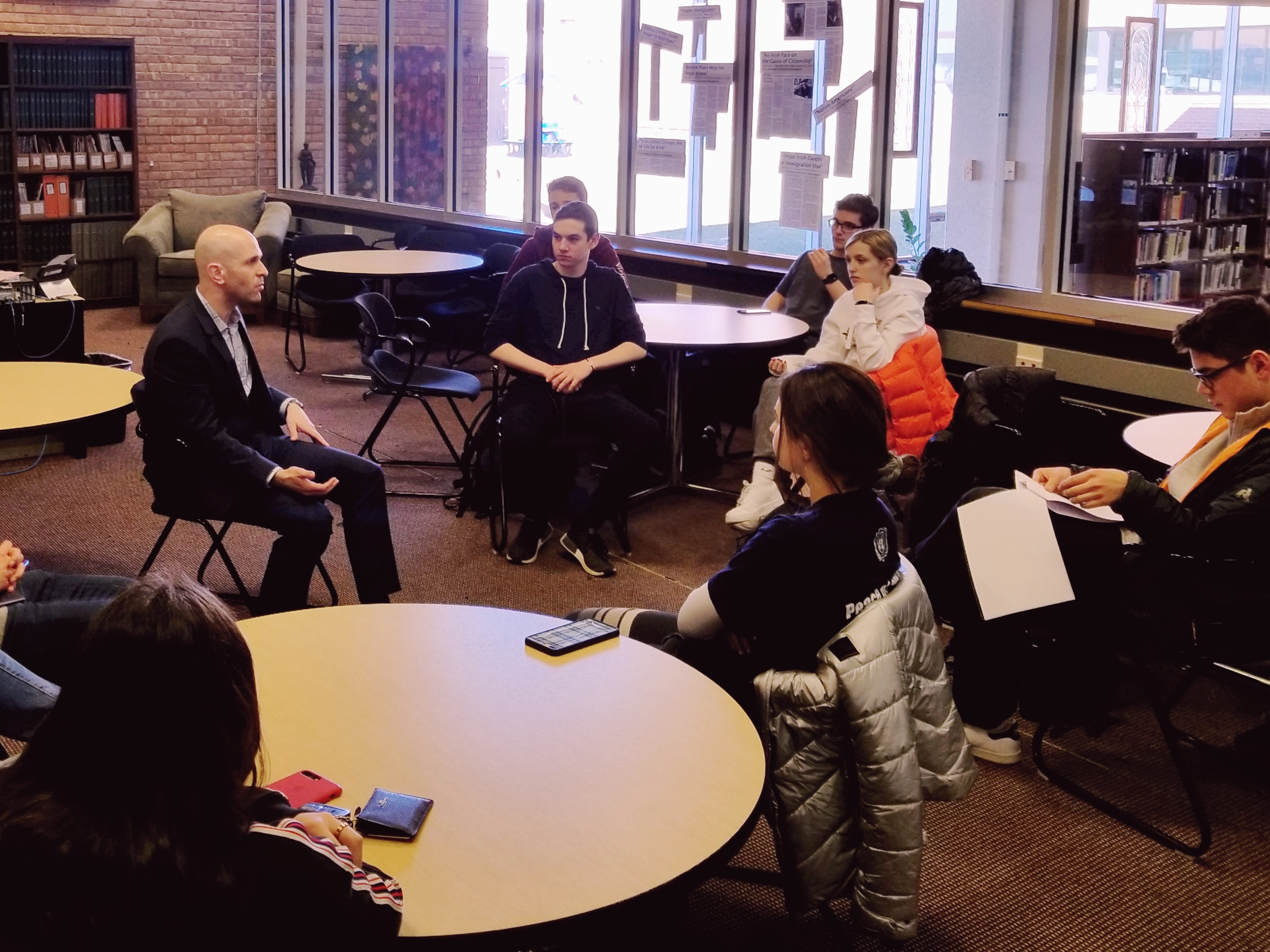 SOS directs the Illinois Student Assistance Commission (ISAC)  to receive and evaluate applications for public service loan forgiveness from Illinoisans who have been denied loan forgiveness under the national program. Less than one percent of initial participants have been granted forgiveness and the Trump administration has proposed cutting the program in its 2020 budget.

“The Public Service Loan Forgiveness program has represented a broken promise for far too many,” Morgan said. “The Trump administration and Education Secretary Betsy DeVos show little interest in helping public servants navigate a system marred by confusion and abuse.”

Under the SOS program, ISAC would refer applicants to any existing state programs that could help offset their student loan debt. Any remaining costs would be covered by the state of Illinois.

The SOS Act calls for ISAC to collect any evidence that a student loan servicer intentionally or negligently misinformed or misled an applicant and refer that evidence to the office of the Attorney General to pursue legal recourse.

“It is time to start holding student loan servicers accountable for leaving students behind as they rake in huge profits. If the federal government won’t stick up for students who have made a commitment to serving our community, the State of Illinois will honor the promise that was made to them,” said Morgan.

The full text of the bill can be found here.