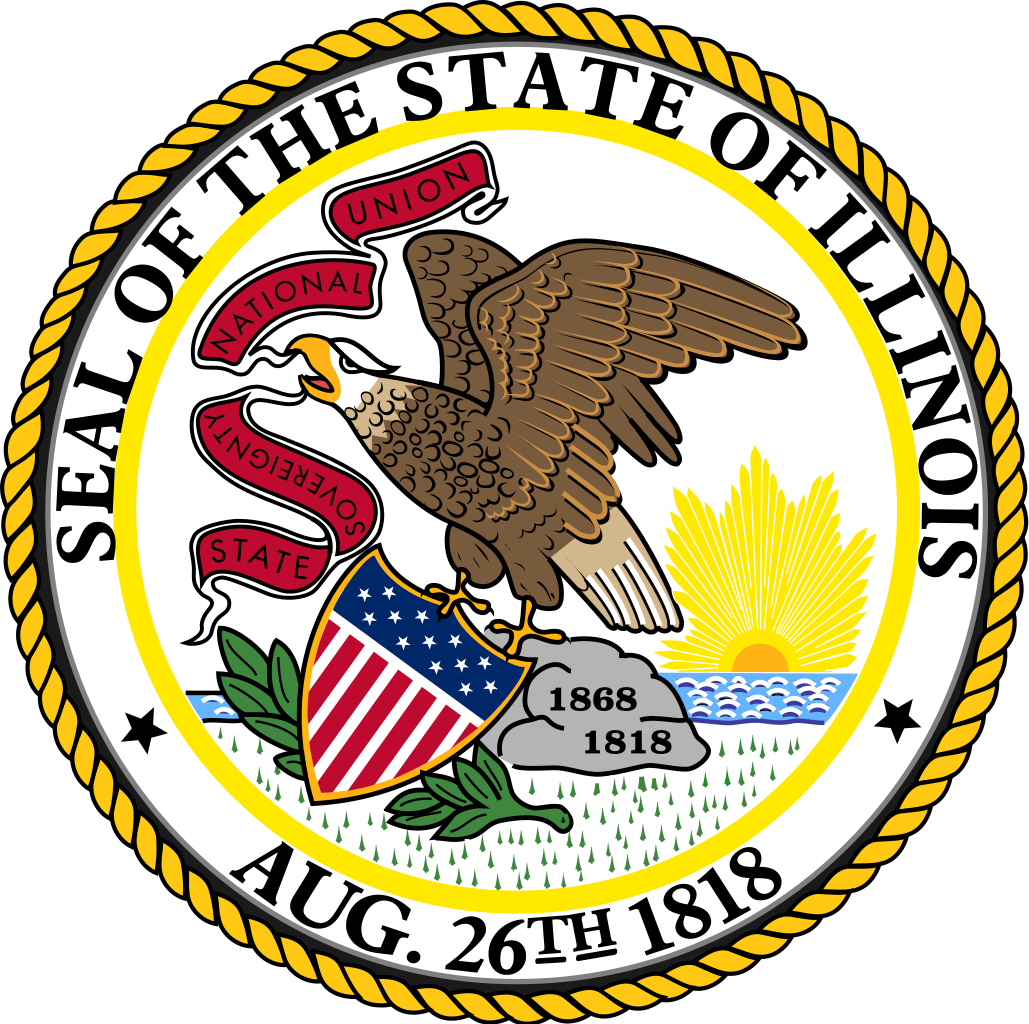 As Deerfield residents and representatives of our community in the General Assembly, we were proud to see Village leadership take steps to keep the community safe from unnecessary semi-automatic assault weapons.

Yesterday’s ruling is disappointing but it is not discouraging. Our resolve to address senseless gun violence, keep weapons of war out of the hands of criminals and extremists and stand up to the gun lobby is stronger than ever. Our constituents demand that these issues be addressed and our values and responsibilities call us to act.

Together, we are committed to passing a statewide ban on assault weapons, SB 1497, through the House and Senate. The time for Illinois to act is now.