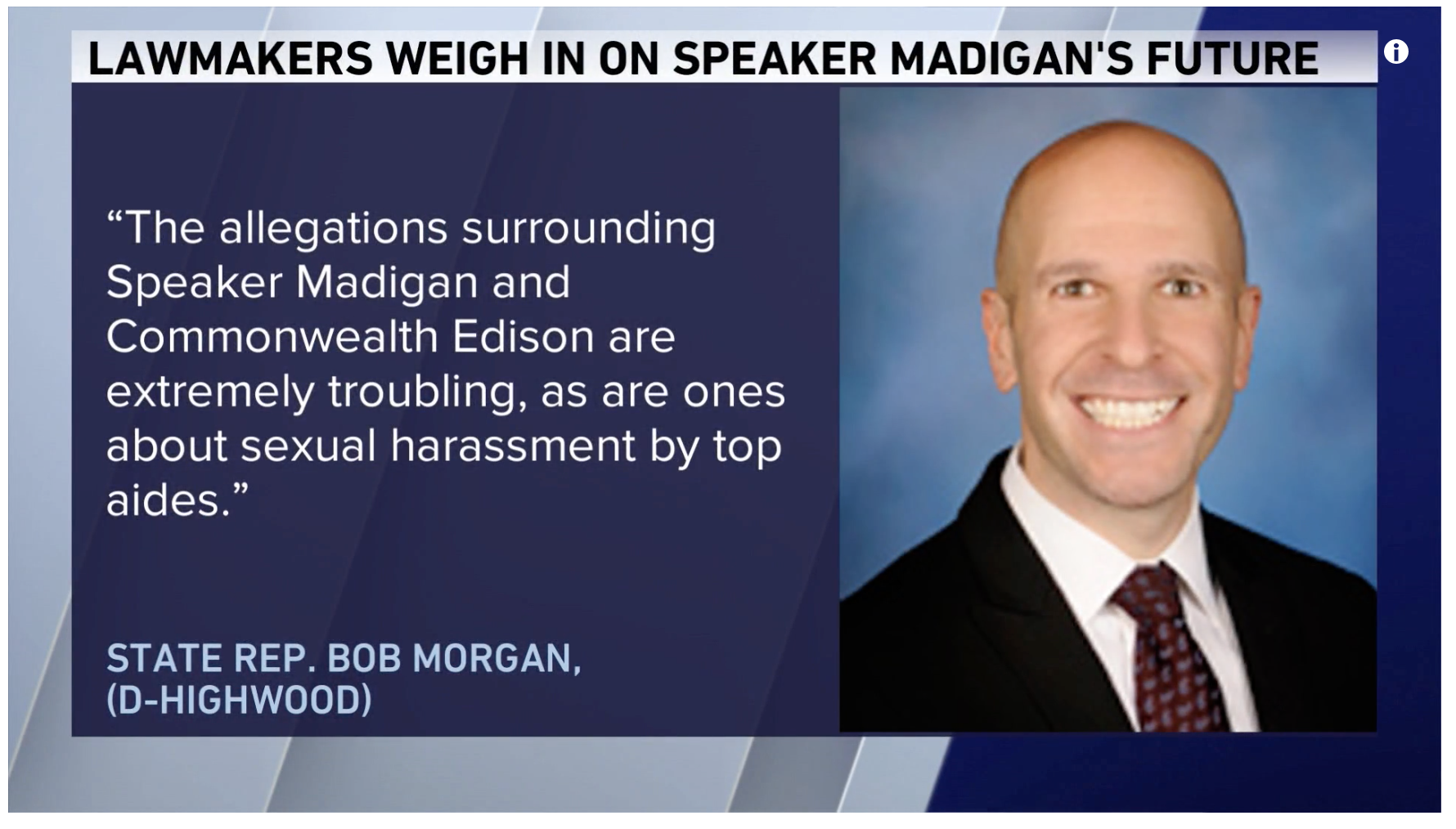 CHICAGO — For four decades, Michael J. Madigan has ruled Democratic politics in Illinois with an iron fist. Politicians who have challenged the longtime Illinois House Speaker’s authority have done so at their own peril.

This November however, prior to a new legislature being sworn in, several prominent Illinois Democrats are beginning to break with Madigan.

“This is truly the most serious jeopardy that I think we’ve seen in the history of Madigan’s leadership in Illinois among Democrats,” Chicago Tribune political reporter Rick Pearson said.

Eight Democrats have publicly stated they will not vote for Madigan as House Speaker as other statewide political powerhouses begin to urge Madigan to step down as party chairman, a position he has held since April 1998.

“The allegations surrounding Speaker Madigan and Commonwealth Edison are extremely troubling, as are one about sexual harassment by top aides.”

Durbin was referring to the defeat of the graduated income tax amendment and losses in House districts Democrats expected to win.

Illinois Republicans are piling on criticism of a Speaker the state party has been at odds with for decades.

“Mike Madigan has overseen corruption on a scale that none of us thought possible and that corruption has hurt us all,” Illinois Rep. Mark Batinick of Plainfield said.

Madigan needs 60 votes to maintain his position as Speaker of the Illinois House of Representatives.

“I’m predicting that Speaker Madigan is going to get 68 votes. When Bruce Rauner in 2015 tried to decimate Illinois social service programs, it was Speaker Madigan who stood up to all Democrats and said that we are in a fight for the heart and soul of the Democratic Party of Illinois,” Illinois Rep. Thaddeus Jones said.